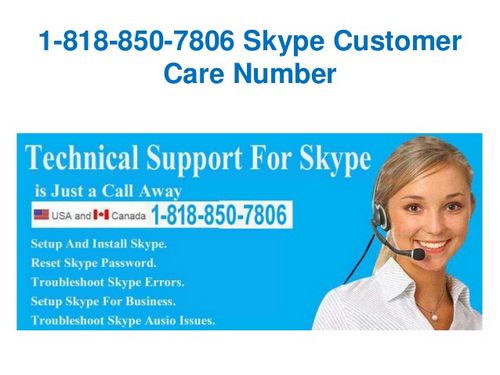 Xwebplayer is StreamSolution's universal audio/movie player. It's effortless to customize and config. It smartly adapts itself to any device, desktop or mobile through a single html embed code.

Customize lightly and instantaneously your player using StreamSolution's control panel with our Live Editor and Configuration Wizard. Subsequent customizations will be applied live, without requiring to re-embed code.

When connection issues on the user side occur, Xwebplayer automatically reconnects or activates an automated fallback to alternative rivulets.

Xwebplayer can also be linked to a Google Analytics account for even more detailed data.